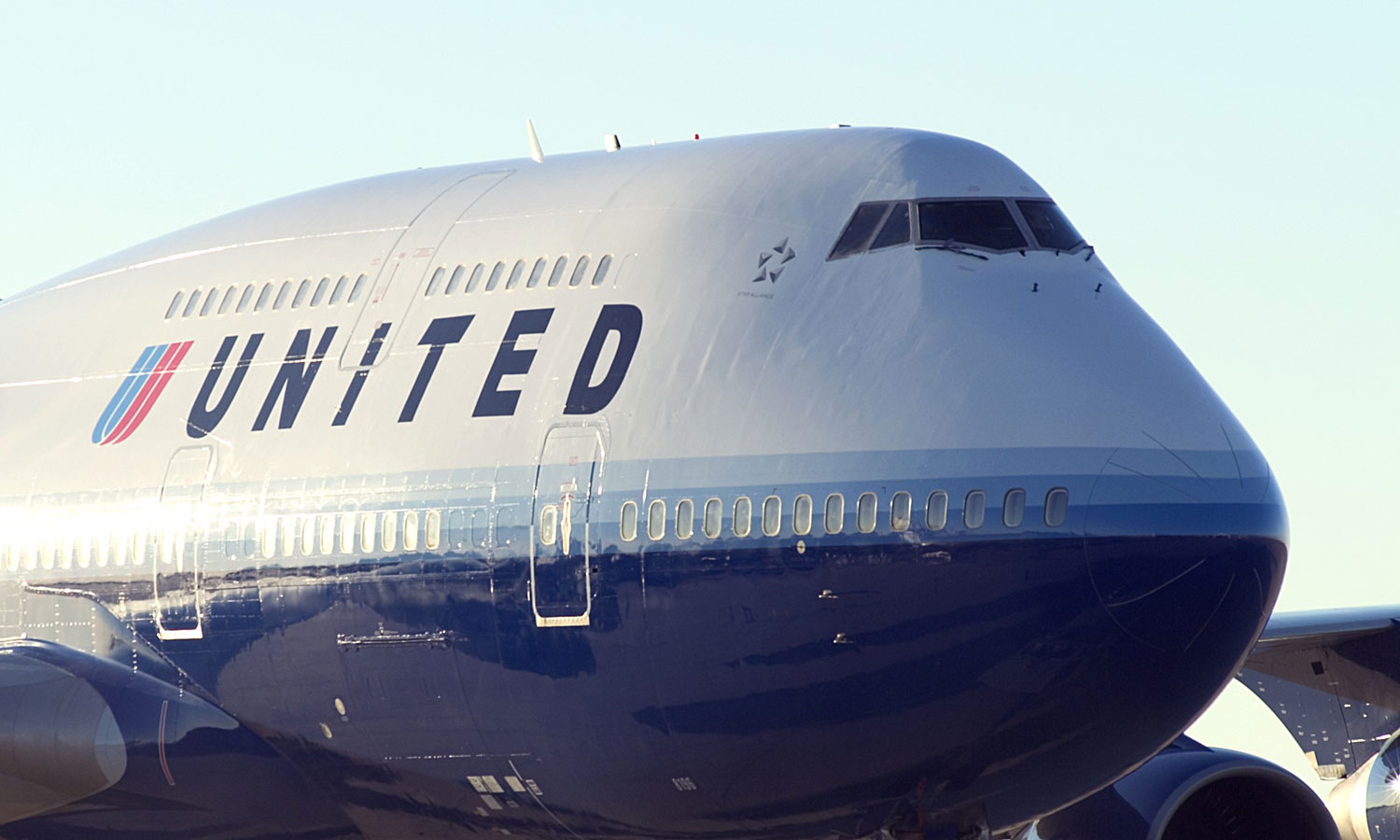 According to a United spokesperson, “United has carefully considered the viability of both the Buenos Aires-New York route and the Istanbul-New York route and concluded that there is not sufficient demand in the markets to sustain non-stop service. These actions are consistent with the company’s previously announced capacity guidance. United will offer customers with bookings for flights beyond those dates alternative travel plans or refunds.”