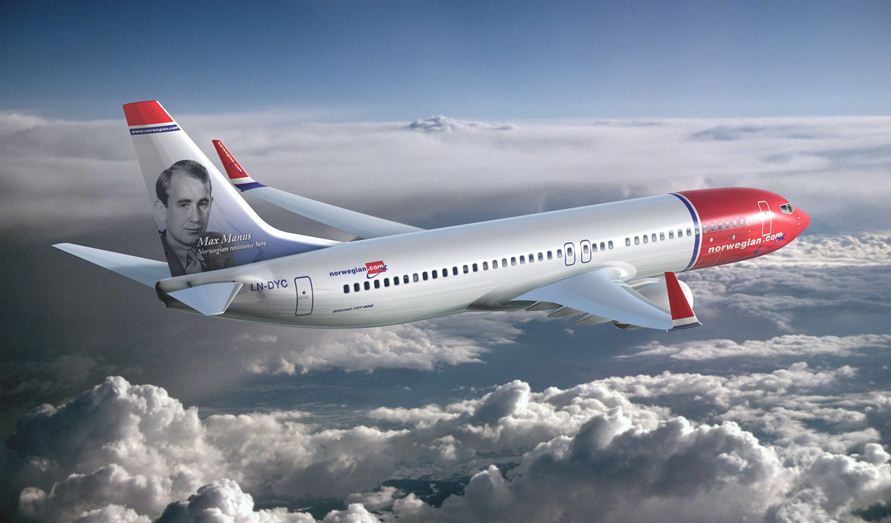 Low-fare carrier Norwegian Air Shuttle unveiled an ambitious expansion of service to the U.S. from Los Angeles, Oakland and Orlando to Oslo, Copenhagen and Stockholm beginning next spring. Norwegian will offer an introductory one-way fare from Los Angeles from $236, taxes and surcharges included. Norwegian just entered the transatlantic market this year with six weekly flights from JFK to the three Scandinavian capitals. In November, it will launch service to Copenhagen, Oslo and Stockholm from Fort Lauderdale.

The carrier, which just last year ordered 222 planes from Boeing and Airbus, has been cutting into the marketshare of Scandinavian legacy carrier SAS. Low-cost carriers have traditionally served short-haul trunk line air routes. Transatlantic routes have not fit the bill, but Norwegian claims it can run the routes at costs 30 percent less than competitors, thanks to the low operating cost of the Dreamliner.