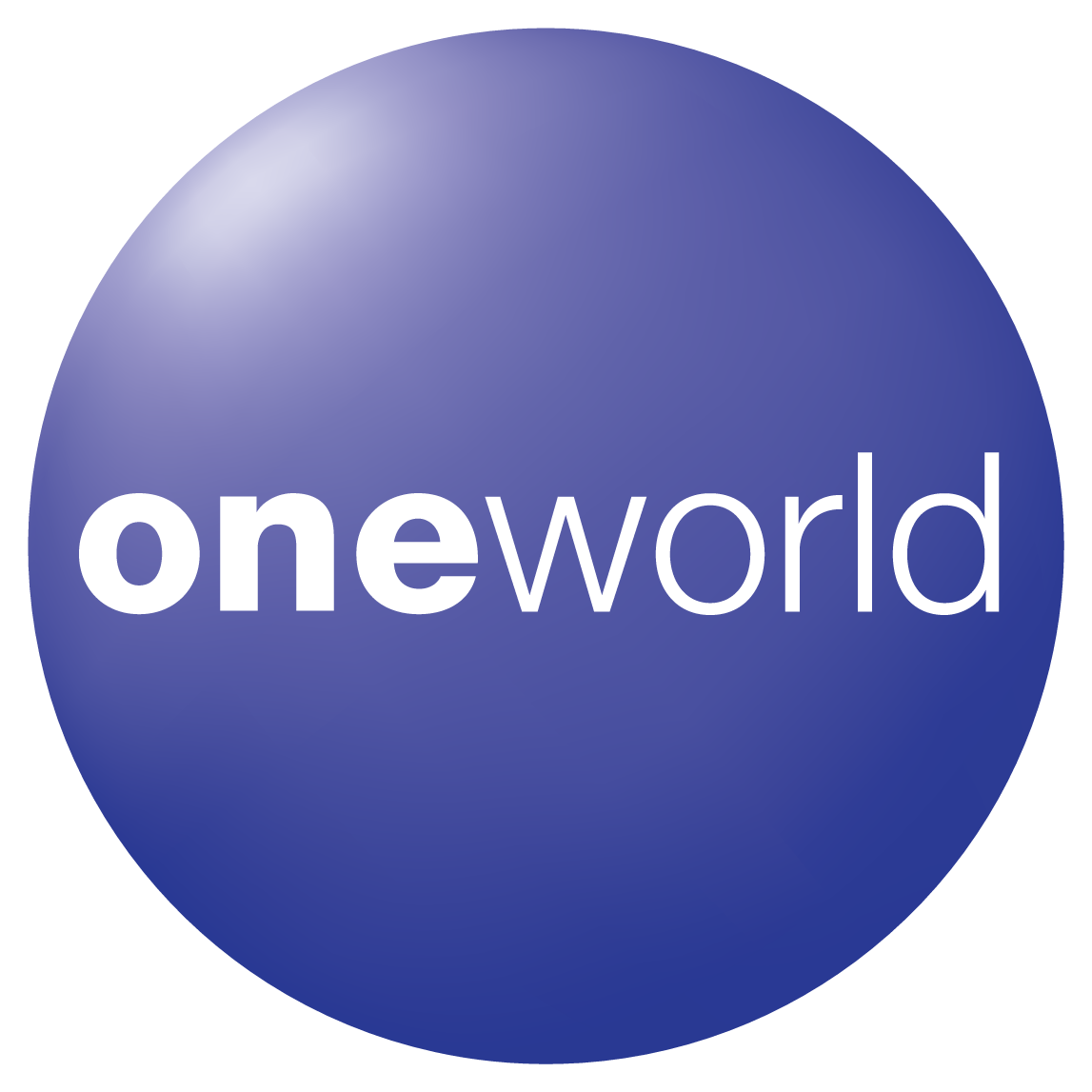 oneworld® is currently undergoing the biggest membership expansion in the alliance’s history, as we add more quality airlines that significantly strengthen our network in key and emerging regions for air travel demand and enhance the connectivity we offer between the world’s leading business cities.
Lining up to join oneworld in the coming months are:

These members elect are currently undergoing their integration process into full membership of the oneworld alliance. Once this integration is complete, you will enjoy more convenient travel options across the oneworld network throughout Asia, the Middle East, Africa and India.

LAN Colombia will join the other members of the LAN group – LAN Airlines, LAN Argentina, LAN Ecuador and LAN Peru – in oneworld with effect from 1 October 2013.
The airline serves 23 destinations in three countries with a fleet of 24 aircraft operating 130 departures a day.  It will add 18 destinations in Colombia to the oneworld network.  It boarded 3.7 million passengers in 2012.

Qatar Airways, one of the world’s fastest growing and highly rated airlines, was invited to join oneworld in October 2012 and is expected to become a member of the alliance in late 2013.
Named Airline of the Year by the Skytrax independent airline quality rating agency in both 2012 and 2011, it is also Skytrax’s Best Middle East Airline for the seven years running and has retained Skytrax’s Five Star ranking since 2004. Other recent awards won include Business Traveler USA’s Best Airline for International Travel and Aviation Business’ Airline of the Year 2011.
Qatar Airways is the first of the three major airlines based in the Gulf to sign for any of the global airline alliances.  Today it serves some 130 destinations in 70 countries, in the Middle East, Europe, Africa, North and South America, Asia and Australasia.  It will add 15 destinations and three countries to the oneworld map – but more significantly it will substantially strengthen oneworld’s customer offering by providing superior routing alternatives across many hundreds of city pairs, particularly between Asia and Africa and between Asia and Latin America.
Qatar Airways was launched in 1997 and boarded 15 million passengers in 2011.  At the time of its invitation to join oneworld, it operated one of the world’s youngest and most modern fleets, standing at 111 Boeing and Airbus aircraft with an average age of just four years old, with orders and options for another 250 aircraft.
The carrier is set to move into a brand new home this year with the opening of Hamad International Airport, designed to strengthen its position as a premium global hub with an eventual capacity for 50 million passengers a year.

SriLankan Airlines was invited to join oneworld in June 2012 and is on track to become a member of the alliance in early 2014, adding one of Asia’s fastest growing airlines to oneworld.
Tracing its origins back to 1947, SriLankan Airlines today is the flag carrier airline of Sri Lanka and also the largest international airline serving the Maldives. Sri Lankan also has a significant presence in southern India.
SriLankan Airlines has virtually doubled in size since peace returned to its home country three years ago.  Substantial expansion is planned for its network and fleet in the next few years.
It now operates a fleet of  21 aircraft and carried 3.5 million passengers last year between it Colombo base and 34 destination in 22 countries across Asia, Europe and the Middle East. That includes the following oneworld hubs: Hong Kong, London Heathrow, Moscow  Domodedovo and Tokyo Narita.
Once SriLankan becomes a full member of oneworld, its Fly SmiLes frequent flyer programme members will enjoy additional benefits including the ability to earn and redeem points across the oneworld network and access to more premium lounges around the world.

TAM is the leading carrier of Brazil, Latin America’s largest economy and the region’s biggest air travel market.
It will transition from the Star Alliance to oneworld in the second quarter of 2014.
TAM operates to 60 destinations in 16 countries in Latin America, the USA and Europe, with a fleet of 161 aircraft operating 800 departures daily.  It boarded 37.7 million passengers in 2011.  It will add 35 destinations to the oneworld map.
Its Paraguayan subsidiary will also transition to oneworld.