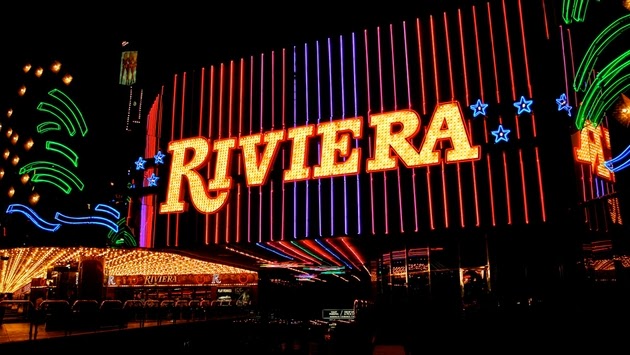 The Riviera Hotel & Casino is a landmark of Las Vegas and one of the most famous resorts in Sin City, but the building has been officially closed to the public forever.

According to The Associated Press, The Las Vegas Convention and Visitors Authority bought The Riviera in February and shut down day-to-day operations for good at noon on Monday.

The Riviera was a 2,075-room resort and casino that was built in 1955. The iconic building was one of the few remaining from the days of Las Vegas being run by the mob, and it featured headlining acts that included Liberace, Frank Sinatra and Dean Martin.

Add in the fact that The Riviera can be found in many movies like Casino, Austin Powers and The Hangover, and losing the iconic piece of the city will be a devastating blow for those with memories in the building.

Unfortunately, the area around The Riviera struggled in recent years, and that limited the walk-in traffic. The issues resulted in a 2010 bankruptcy from which the business was never able to recover. The Las Vegas Convention and Visitors Authority purchased the building and the 26 acres it sits on for $182.5 million.

If you want to get your hands on a piece of history, The AP is reporting that the furniture and fixtures inside The Riviera will be auctioned in mid-May. For those with fond memories of the 60-year-old casino and hotel, this is officially the end of a generation.