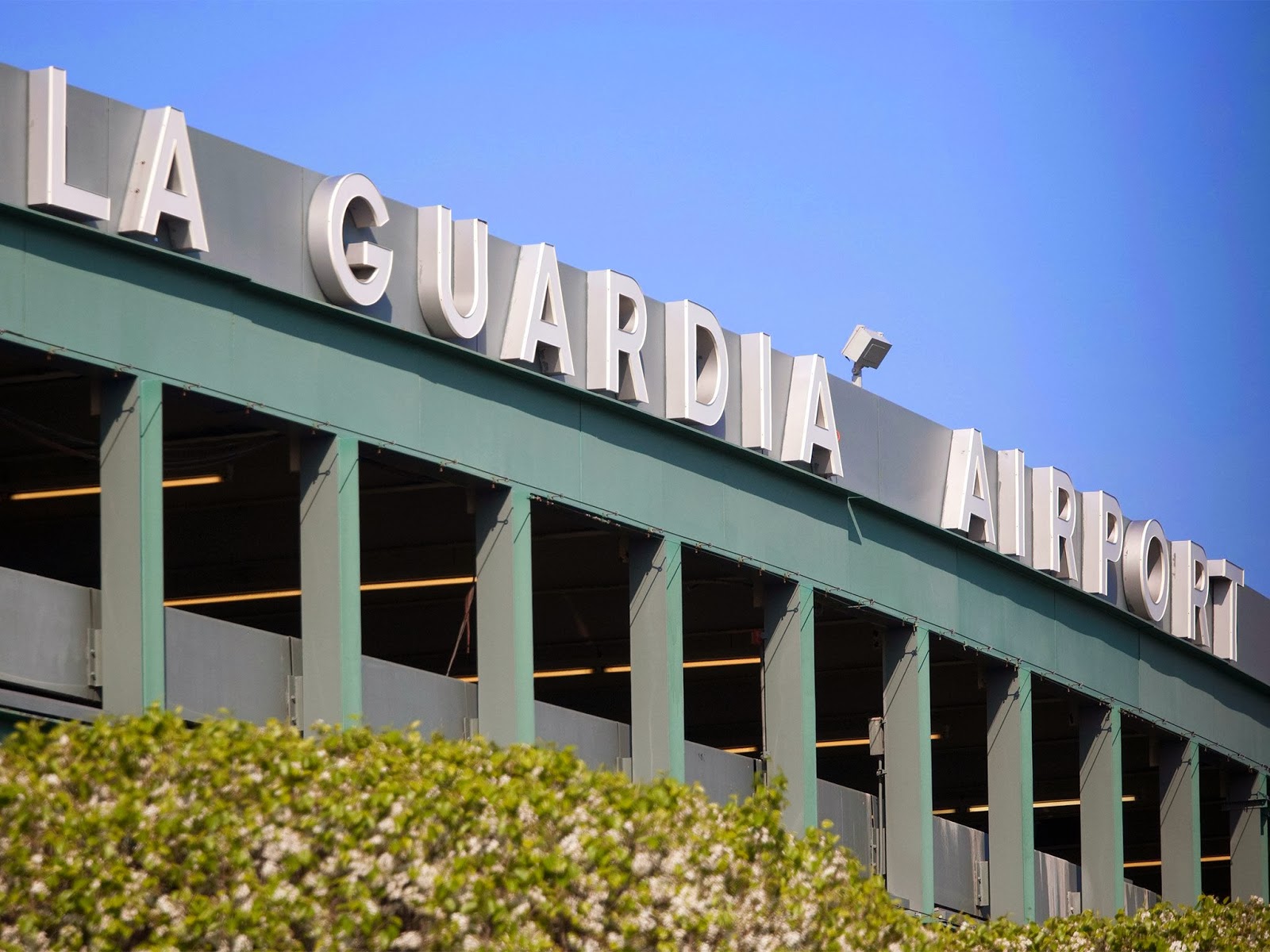 Now New York Gov. Andrew Cuomo wants to build it back up.

Cuomo announced at his State of the State Address that the state will assume control of a $3.6 billion project that will completely make over LaGuarda’s Central Terminal, including more open space, better food options, and more shopping, among other additons.

“We are going to redevelop those airports the way they should have been redeveloped many, many years ago,” Cuomo said in the State of the State, according to the Associated Press. The Democratic Gov. is running for re-election this November but so far has come through on another amibitious construction project totaling almost $4 billion – replacing the aging Tappan Zee Bridge that connects Westchester and Rockland counties 17 miles north of New York City.

Cuomo said the state will decide by April 15 from among four bidders for the project. Some media have noted the large-scale project – which could take up to seven years – will create a logistical nightmare for traffic, the airport and the airlines, but its time has come.

Unfortunately, LGA’s Central Terminal has become something of a running joke among fliers with its overcrowding, long waits at security and lack of food and amenities. Travel + Leisure magazine ranked it as the second-worst airport in the U.S. in 2013 after having named LGA the worst airport the previous two years. It was named second-worst U.S. Airport by the website sleepinginairports.net. Only one concourse has an escalator, there is no Wi-Fi, and moving between terminals is cumbersome.

However, proximity-wise, it is the closest of the three major NYC airports to Manhattan, although its eight-mile distance can seem double and triple that when stuck in a taxi. Nonetheless, the Gov. is advocating for a new Central Terminal that can handle more than 17 million passengers a year by 2030.