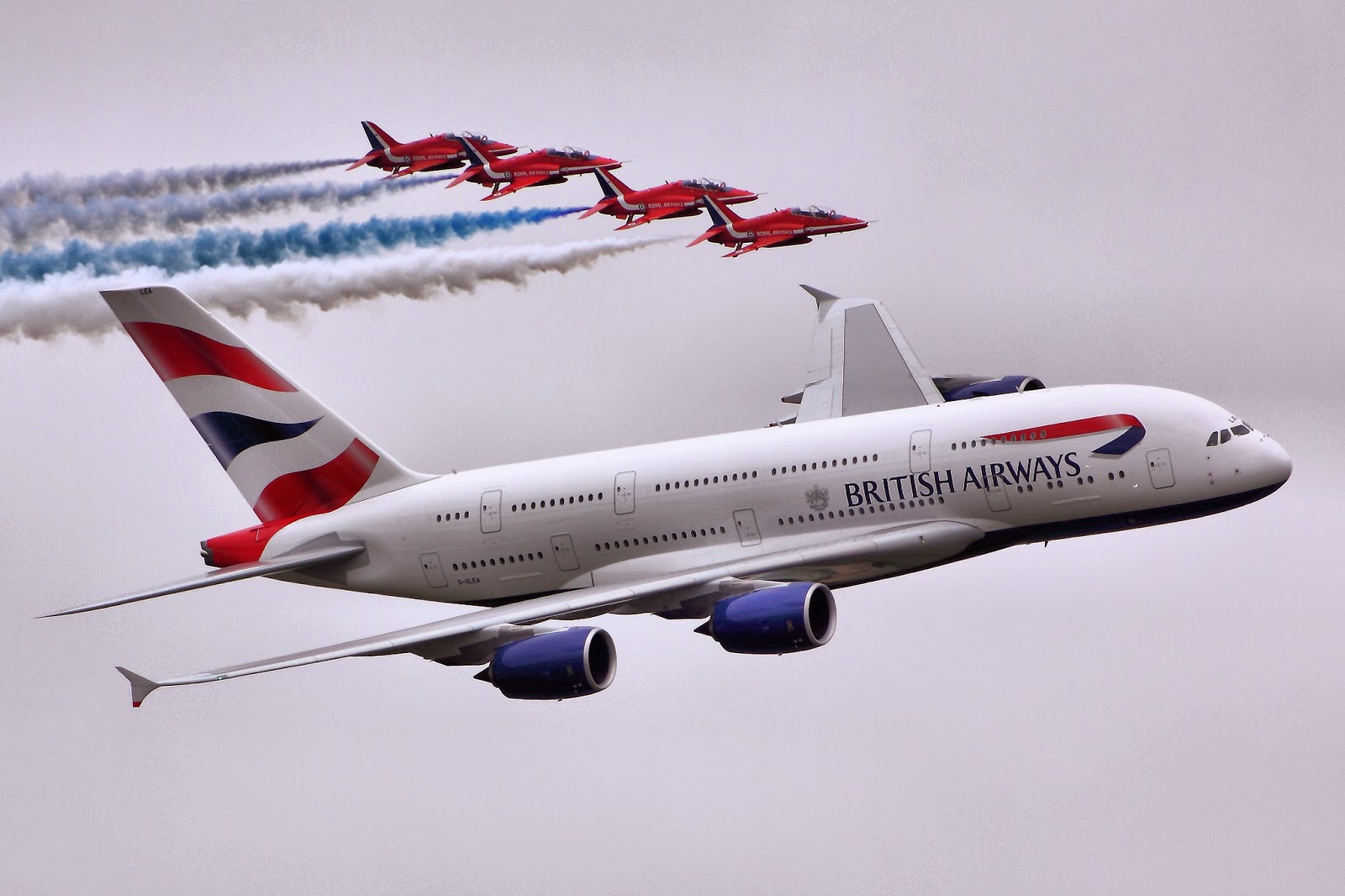 British Airways is pulling out all of the stops for luxury on its recently launched nonstop service between San Francisco and London in the hopes of making the lengthy journey a coveted one for travelers.

Now throughout the upcoming summer season, the carrier will roll out Airbus A380s on a majority of those direct flights.

According to Gabbi Markle of PasteMagazine.com, the carrier has ordered a dozen new A380 aircrafts. The purchase is part of a broader $8 billion program aimed at acquiring “new aircraft, smarter cabins, elegant lounges and new technologies”

Carrying nearly 470 passengers, the A380 has a whole lot to offer, including lie-flat beds and advanced air conditioning systems.

The A380 also boasts more than a dozen suites and nearly 100 Club World business-class seats.

“I’m delighted that British Airways customers in the Bay area will be able to experience one of the newest and most advanced aircraft in our fleet,” said Sean Doyle, British Airways’ Executive Vice President–Americas, referring to the A380. “I believe the extensive inflight entertainment options and expansive, comfortable cabins will be a big hit with our frequent fliers.”

Flight 286, which will operate with an A380, will fly from San Francisco to London on Mondays, Thursdays, Fridays, Saturdays and Sundays. Meanwhile, Boeing 747-400 aircrafts will continue to operate the flight’s schedule during the other two days.