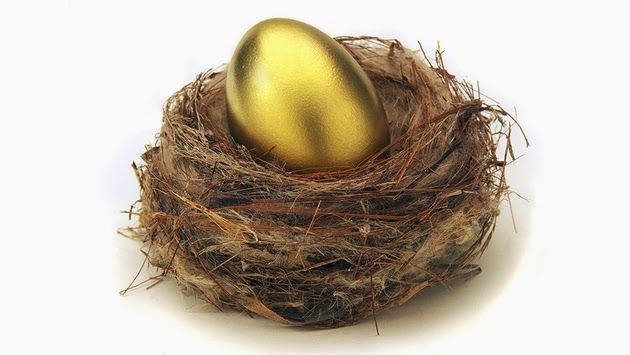 American Airlines, which hasn’t turned a profit since 2007, told investors in a Securities and Exchange Commission filling this week it ended 2013 with $10.3 billion on hand in cash and investments.

That gives the newly formed American Airlines Group Inc. something every company hopes to have – options.

That could include dividend payments to shareholders, but not until 2016 according to one analyst. More sooner than later, however, would be an investment into more quickly integrating the merger with US Airways.

“It is clear that (American Airlines) will begin tackling integration from a more robust base of profitability than in other prior mergers,” J.P. Morgan analysts Jamie Baker and Matt Streeter wrote in a research note to investors. “…. And while integration risks are not to be taken lightly, we remain optimistic that the integration of AA and US will proceed at a more rapid, less disruptive pace than the (United Airlines-Continental Airlines) comparable.”

American is expected to announce its fourth quarter results this week. American and US Airways merged on Dec. 9, and AA’s stock has risen 17 percent since.