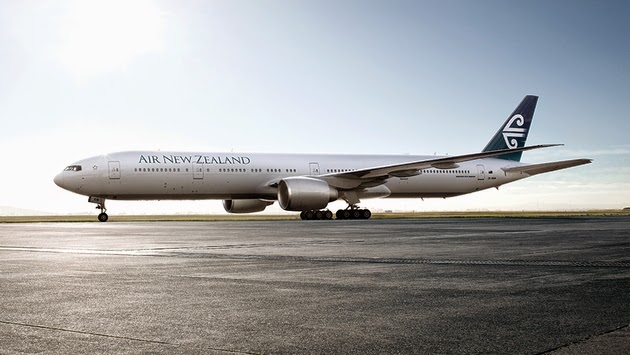 Non-stop service to cities in the United States is an ideal way to travel for tourists and business passengers, and Air New Zealand is stepping up its game by announcing Wednesday that the company would begin booking flights directly to George Bush Intercontinental Airport in Houston, Texas.

According to Air New Zealand, the company will be adding Houston as the fifth city in North America it will be running a non-stop service to starting in December 2015. The company will begin taking bookings in May, and flights are expected to start midway through December.

Air New Zealand will commission its refitted Boeing 777-200 aircraft to make trips from Auckland, New Zealand, to Houston five times a week. Houston Mayor Annise Parker released a statement on the addition of non-stop flights to the city:

“The City of Houston continues to enhance its status as a global gateway city, with nonstop flight service to almost 200 airports in the US and around the globe. The arrival of New Zealand’s national air carrier to George Bush Intercontinental Airport is a tremendous step forward in expanding Houston’s level of connectivity even further.”

The announcement of non-stop service to Houston comes just before Air New Zealand celebrates its 75th anniversary this month. Add in the fact that the company will also be celebrating 50 years of serving North America, and the franchise is making major strides in the market at an important time in its history.